Skip navigation
Back to Top
Ask a Question 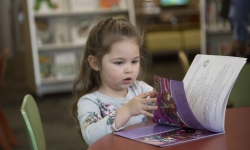 Every donation helps families, job seekers, entrepreneurs, and book lovers of every age. 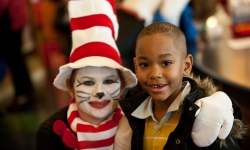 Friends are in the know in supporting the library while enjoying all that it has to offer!

You can make a difference