Thanks for the great show, New Age Narcissism! 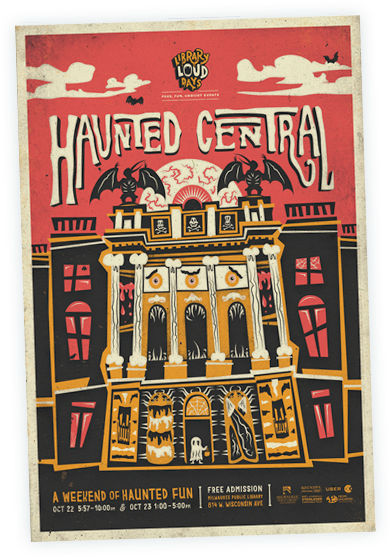 For two days patrons of all ages gathered at Central Library to shriek freely in a spooky space filled with activities, exhibits and scary stories. The main attraction, the truly haunted part, was an actual part of the library no one ever set foot in. And it’s for good reason; it’s the Forbidden Fourth Floor. Thousands of people entered. If they dared. 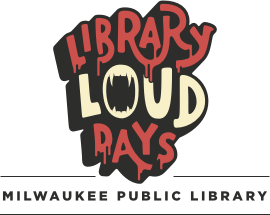 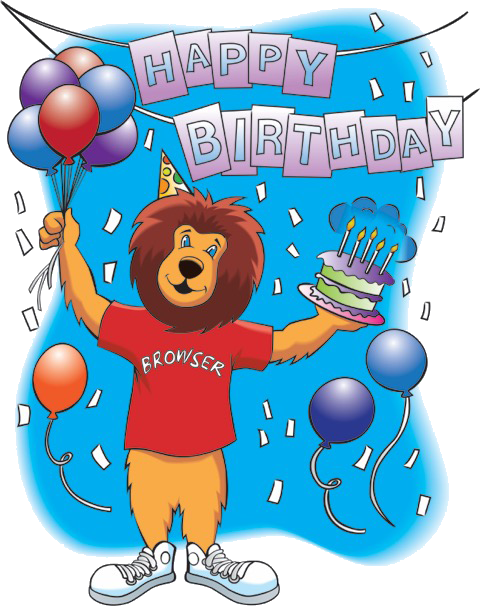 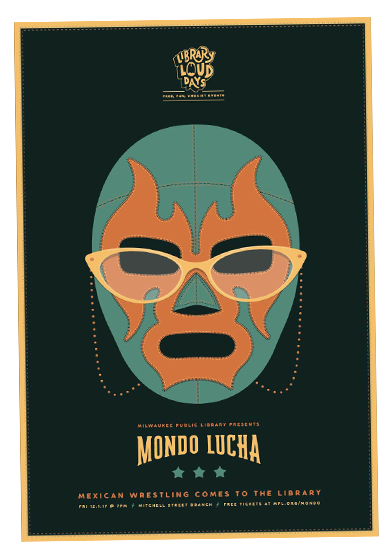 Over 300 people came through the doors of the Mitchell Street Branch Library on December 1, 2017 for a free wrestling event with Mondo Lucha – Milwaukee’s very own show-stopping Mexican-style professional wrestling show.

Patrons of all ages left their indoor voices at home and the energy was high as wrestlers competed in multiple matches where good prevailed and the books were spared. When the matches were over, patrons were able to tour the new Mitchell Street Branch and all its features, including: a maker space complete with a recording studio, audio and video edit stations, and a community kitchen.

The event is part of MPL’s Library Loud Days series, which offers free, fun and LOUD events to showcase the library as so much more than a place to check out books, but a place to converse, connect, explore and learn.

See video below to watch the event

Milwaukee Public Library got louder than ever as it hosted the “MPL Live: Rap Battle” as part of “Library Loud Days” this fall. The rap competition was open to all young aspiring MCs in Milwaukee. To compete, youth ages 16-21 were asked to record and submit an original track for the chance to participate in the live Rap Battle that took place at Milwaukee Central Library October 17, 2019. Hundreds of people turned out to cheer on the competitors and experience the library in a whole new way.

The finalists were judged by a panel of music industry professionals including recording artists WebsterX and IshDARR along with DJ Loop and Tyrone “DJ Bizzon” Miller, who served as MC of the event. In addition to the contestants, IshDARR gave a special performance of his own for attendees.

After three rounds of live competition, the judges narrowed it down from eight finalists to two. After a heated final rap battle, the winner, Victor “RB Vic” Barnett, Jr., was crowned the Rap Battle Champion and walked away with $1,000, a custom championship belt and a chance to perform on 88NINE Radio Milwaukee as part of their Studio 414 series. The runner-up, Timothy “Timboloneon the Great” Virgil, was also awarded $500.

The competition received over 50 submissions and was received with great enthusiasm and an impressive turn-out from the Milwaukee community. “Being loud in the library isn’t what people expect but being the anchor institution that we are, it is a critical a new way of thinking, and we are thrilled to partner with community members to help bring the library and all of its resources to life,” said Paula Kiely, Library Director.

Thank You to our Sponsors 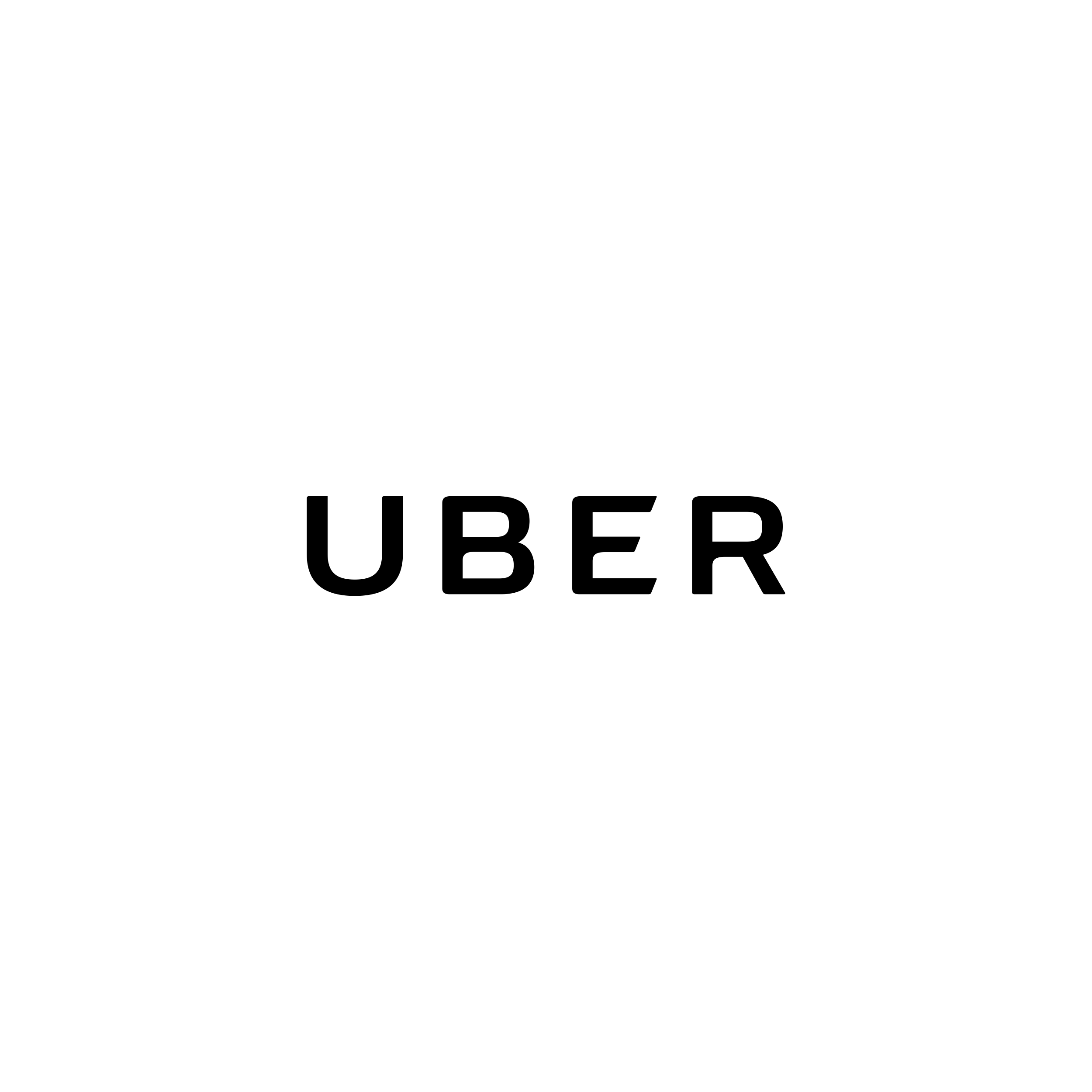 Check back soon to see what's next!