Revisit a Classic - Fires on the Plain by Shohei Ooka 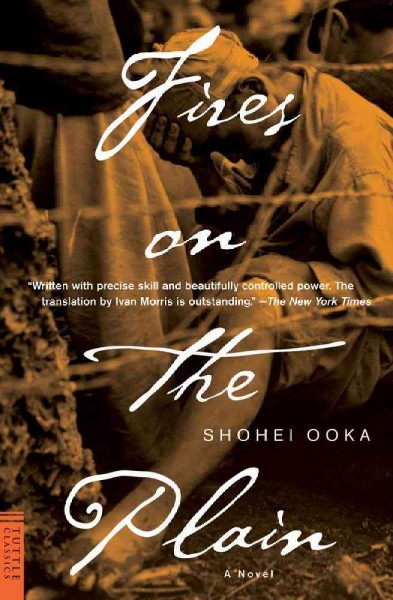 Inspired by his own experience as a Japanese soldier and prisoner of war during WWII, Fires on the Plain (1957) is a brilliant literary exercise and exposé of the brutality of war.

Tamura, banished from his unit for having TB, finds himself wandering through the Philippine jungle in search of the main force of his retreating army.  Along the way, Tamura encounters many other stricken and unfortunate Japanese soldiers, some who are practicing cannibalism to avoid starvation.

The crisp, detailed writing only enhances this story of hope, horror and perseverance.  Brimming with religious imagery and moral dilemma, Fires on the Plain erupts into a climax of redemption.

This reviewed version is translated from the original Japanese by Ivan Morris.

Check out the excellent 1959 Japanese film of the same name from the Criterion Collection.