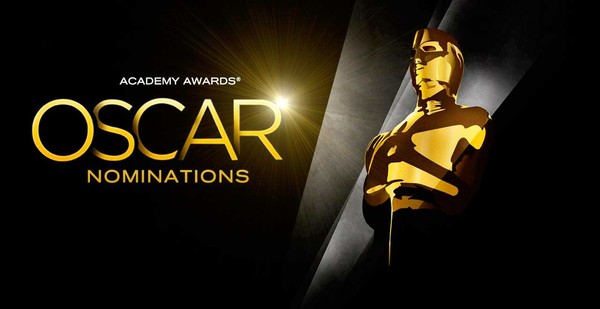 Six of the eight best picture nominations for this year's Academy Awards, which will be presented February 22, are based on books or are book-related. The impressive reading list of nominees in Oscar's marquee categories includes: 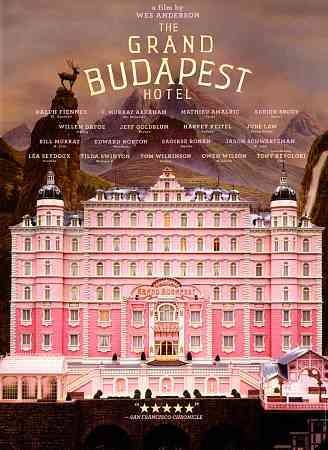 The Theory of Everything, based on Jane Hawking's memoir, Travelling to Infinity: My Life with Stephen: best picture, actor (Eddie Redmayne), actress (Felicity Jones), adapted screenplay (Anthony McCarten) and one more nomination. 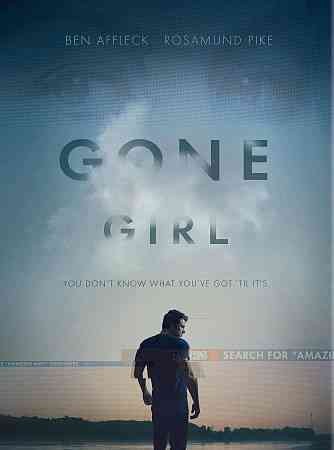 Gone Girl, based on the novel by Gillian Flynn: actress (Rosamund Pike).

Still Alice, based on the novel by Lisa Genova: actress (Julianne Moore).

Wild, based on the book by Cheryl Strayed: actress (Reese Witherspoon) and supporting actress (Laura Dern).

Unbroken, based on the book by Laura Hillenbrand: cinematography and two more nominations.

Inherent Vice, based on Thomas Pynchon's novel: adapted screenplay (Paul Thomas Anderson) and one other nomination.

The best animated feature film category nominees include two book adaptations (The Boxtrolls, based on Alan Snow's Here Be Monsters!; and How to Train Your Dragon 2, based on Cressida Cowell's books), one movie inspired by a Marvel Comics superhero team (Big Hero 6) and two based on folktales (Song of the Sea, The Tale of the Princess Kaguya).