Languages of Native Americans in Wisconsin 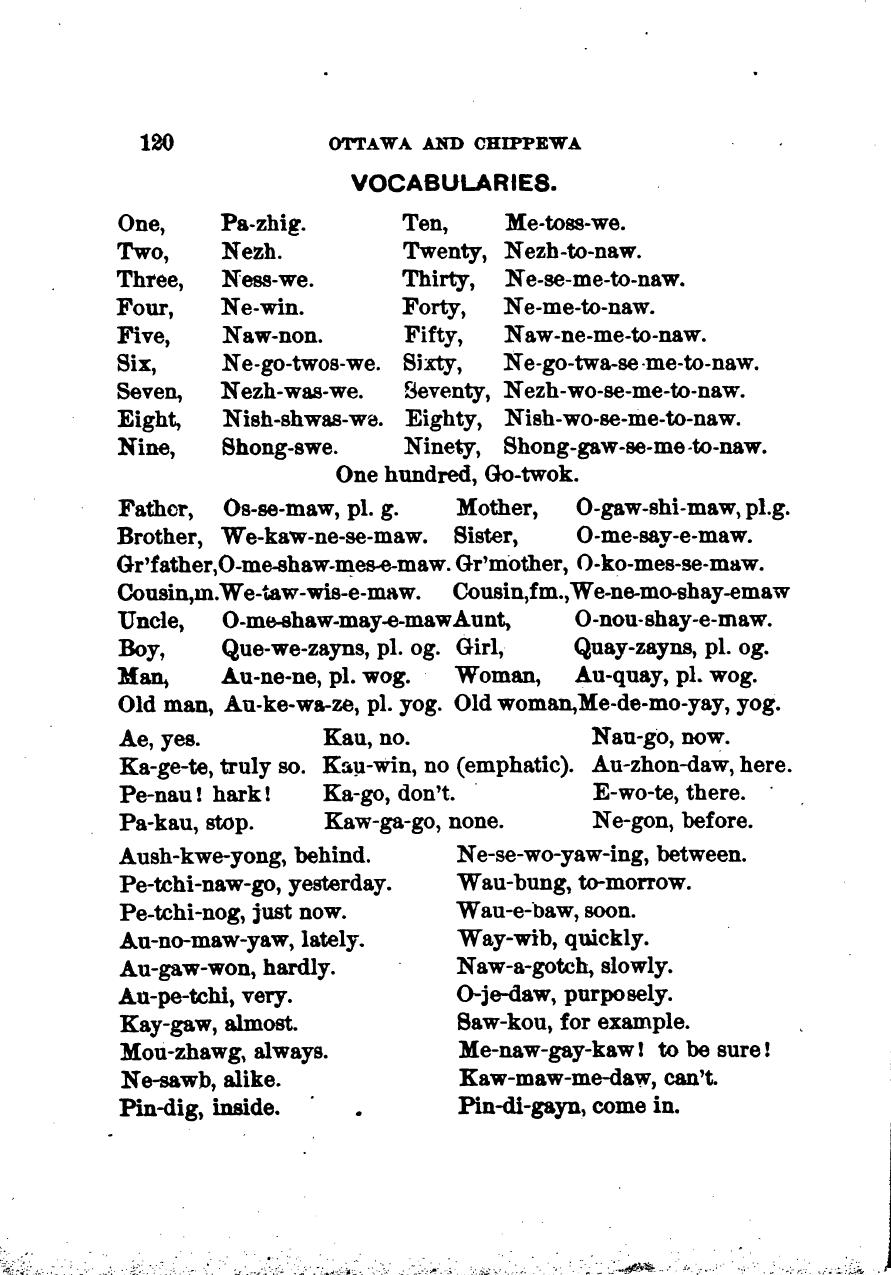 We don't often think about it, but we use Native American language vocabulary every day. Street and city names like Kinnickinnic, Wauwatosa, and Kenosha all the way up to the name of our great state all roll off our tongues with ease. Wisconsin has a rich linguistic heritage among the indigenous peoples inhabiting the area, as diverse and complex as later and more familiar immigrant languages. Some of these language traditions continue to today, but are threatened with extinction.

According the the Wisconsin Englishes page (a project of the Center for the Study of Upper Midwestern Cultures), Wisconsin's Native American languages belong to three distinct language families: Algonquian, Iroquoian, and Siouan. Menominee, Potawatomi and Ojibwe belong to the Algonquian family, while Oneida and Ho-Chunk belong to the Iroquoian and Siouan families respectively.

These languages had been studied with great interest throughout the colonial era, but with the incursion of European settlers in the area, they began to die out rapidly. Today, few native speakers remain of these languages, though there are efforts to renew and revive them in their respective communities (You can learn more about these efforts here, here and here.)

Today, a number of colleges throughout the state offer instruction in these languages. UW-Madison, UW-Green Bay, and our own local UW-Milwaukee all boast classes on them. Also, MPL has numerous materials to learn more. The book Wisconsin Talk contains a chapter discussing the history of Wisconsin's indigenous languages. We also have kits for learning Ojibwe and items from the Wisconsin Native American Languages Project.