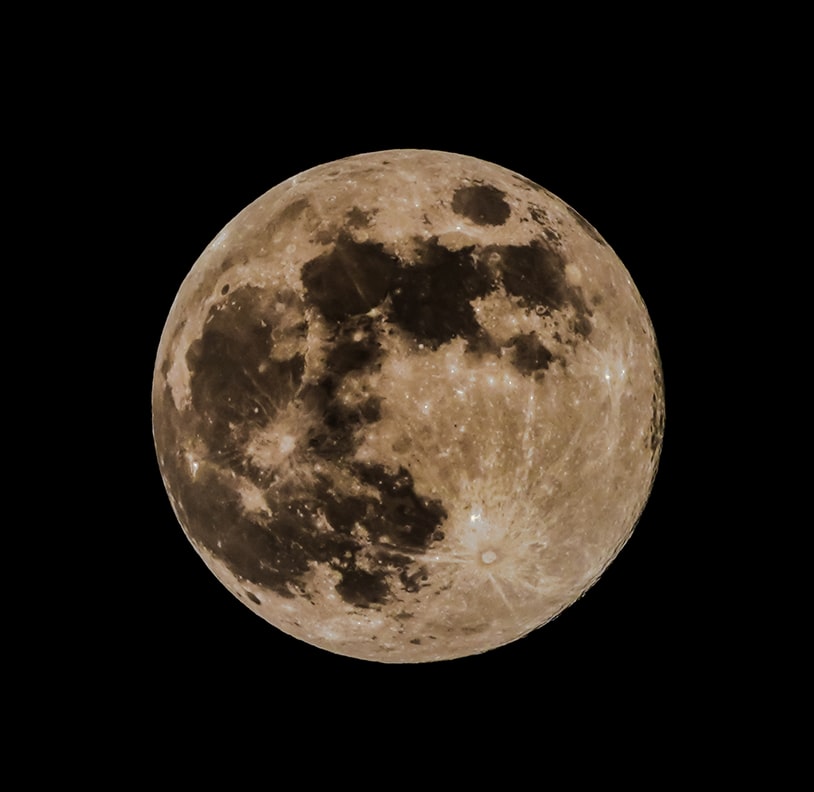 Our Place in the Universe
Monday, January 13, 6-7 pm
Join us as we kick off our AstronoMondays series by taking a closer look at our celestial “address.” We’ll discuss exciting findings from a variety of NASA missions including the Hubble Space Telescope and the Parker Solar Probe to help us understand our Sun and its place in the universe.

The Terrestrial Planets
Monday, February 10, 6-7 pm
Learn interesting facts and oddities about the four rocky planets in our solar system: Mercury, Venus, Earth, and Mars. We’ll discuss findings from NASA missions such as Magellan, GEDI, and InSight to help us understand the history of the terrestrial planets, and perhaps predict their future.

The Gas Giants
Monday, March 9, 6-7 pm - PROGRAM CANCELED
Jupiter, Saturn, and their moons have captivated the imaginations of humans for centuries. Join us as we explore fascinating details about the gas giants and a few of their most amazing moons from NASA missions such as Juno and Cassini.

The Ice Giants
Monday, April 27, 6-7 pm
Thanks to NASA missions such as Voyager 2 and Hubble, scientists are beginning to unravel the secrets of our solar system’s ice giants, Uranus and Neptune. Learn about fascinating landscapes, liquid diamonds, curious moons and more!

The Kuiper Belt and Beyond
Monday, May 11, 6-7 pm
Ah, Pluto. Is it a planet, a dwarf planet, or something else entirely? Astonishing images from NASA’s New Horizons mission are expanding our knowledge of the plentiful and varied objects in the outer reaches of our solar system. In tonight’s talk, we’ll see how our solar system may contain more celestial bodies than we ever imagined.